Ah, Central America. I had checked most of the region off my list already, but El Salvador and Panama had eluded me. So had mainland Honduras for that matter (San Pedro Sula is the murder capital of the world, after all). Panama may have to wait, but the other two are officially in the books now. It was a very short tour, but non-stop.

We managed to get two hours deep into Honduras to Pulhapanzak waterfall, hands down the largest I’ve ever touched. I ziplined over it, touched the mist from above, then hiked back behind it where the water roared down in heavy waves. It was humbling and completely uncapturable with my GoPro left sitting on my desk at home. The scale is still visible from a distance though.

In El Salvadore it was mainly lounging around a pool, with a quick run into the capital of San Salvador for a bit of exploring. Rich coffee, blue skies, and volcano-filled vistas rounded out the day. Here’s a glimpse into one of my favorite regions in the world.

And a HUGE hello to all the new folks I met along the way (I’m looking at you, Mad Foxes!) 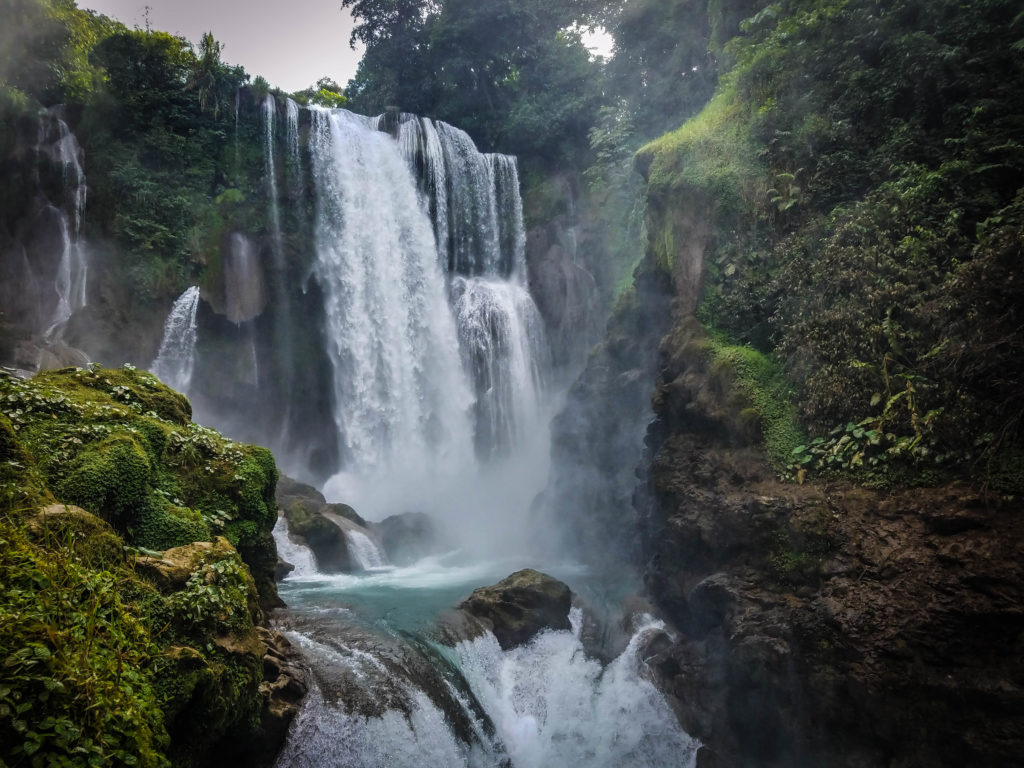 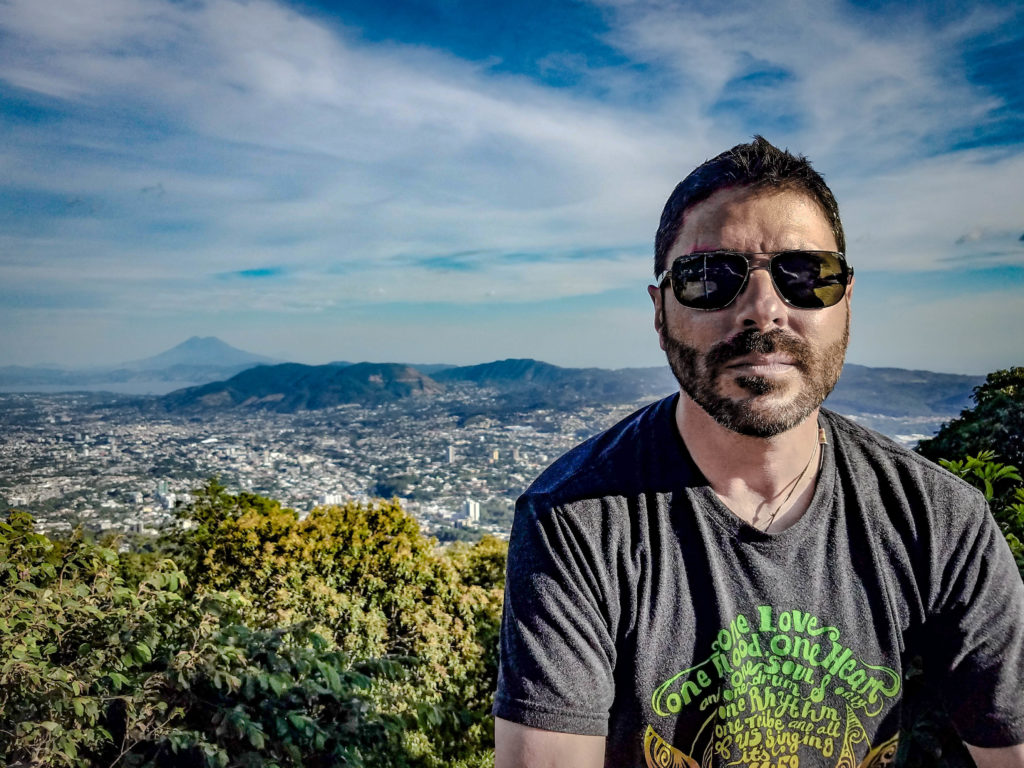 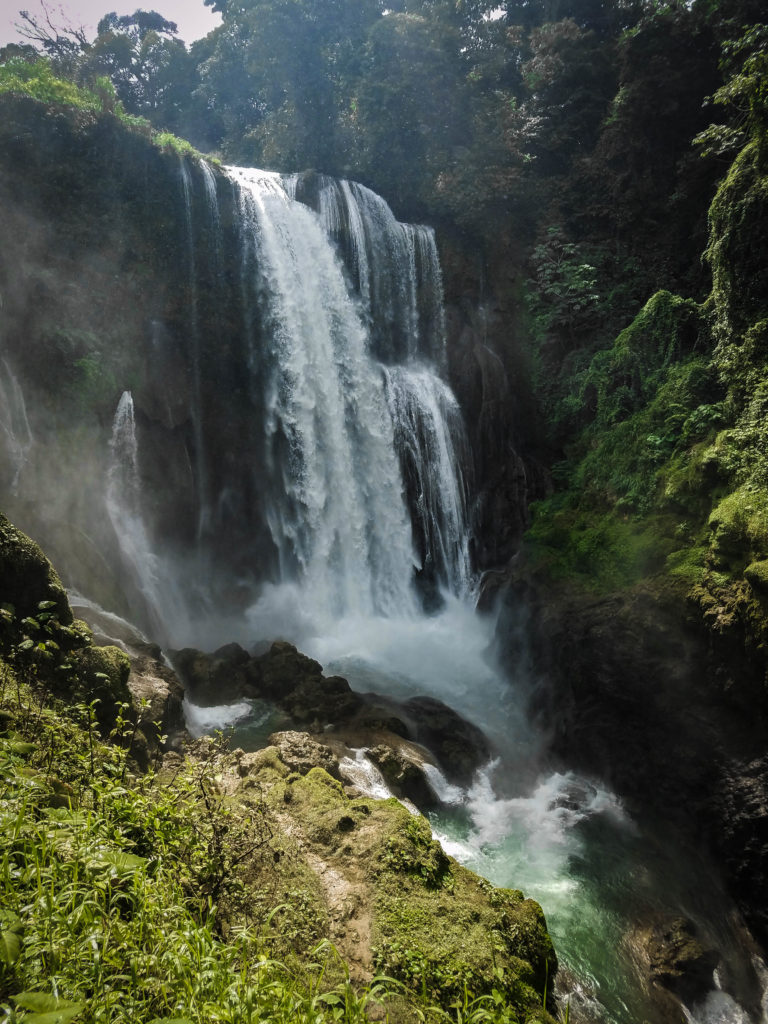 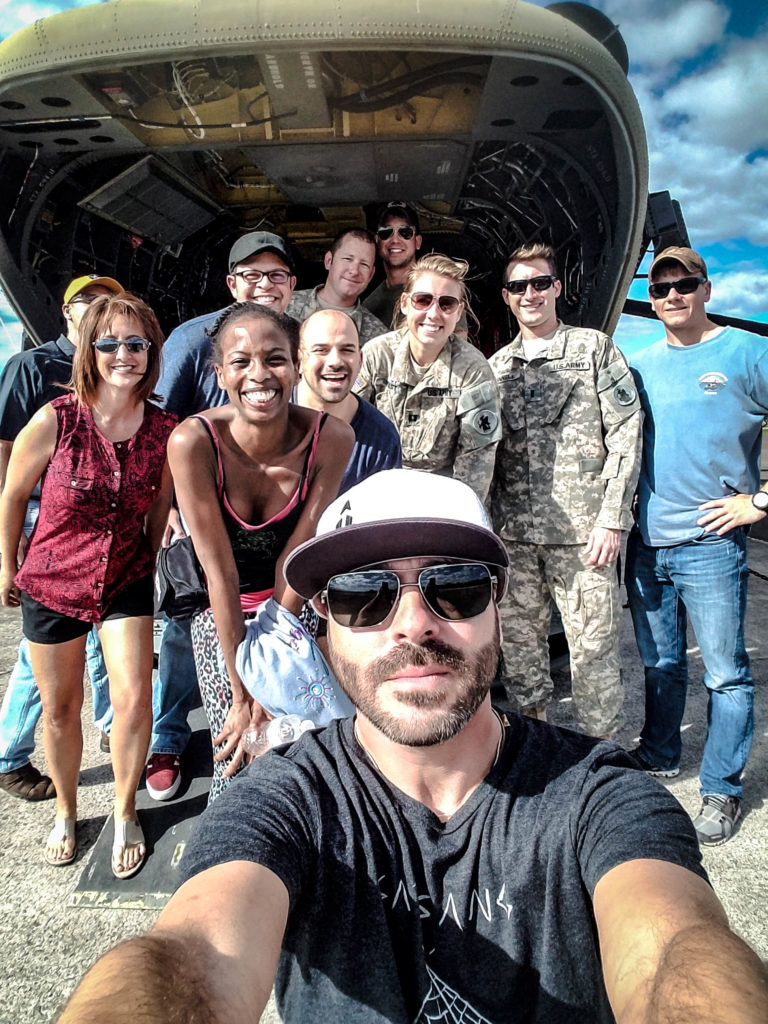 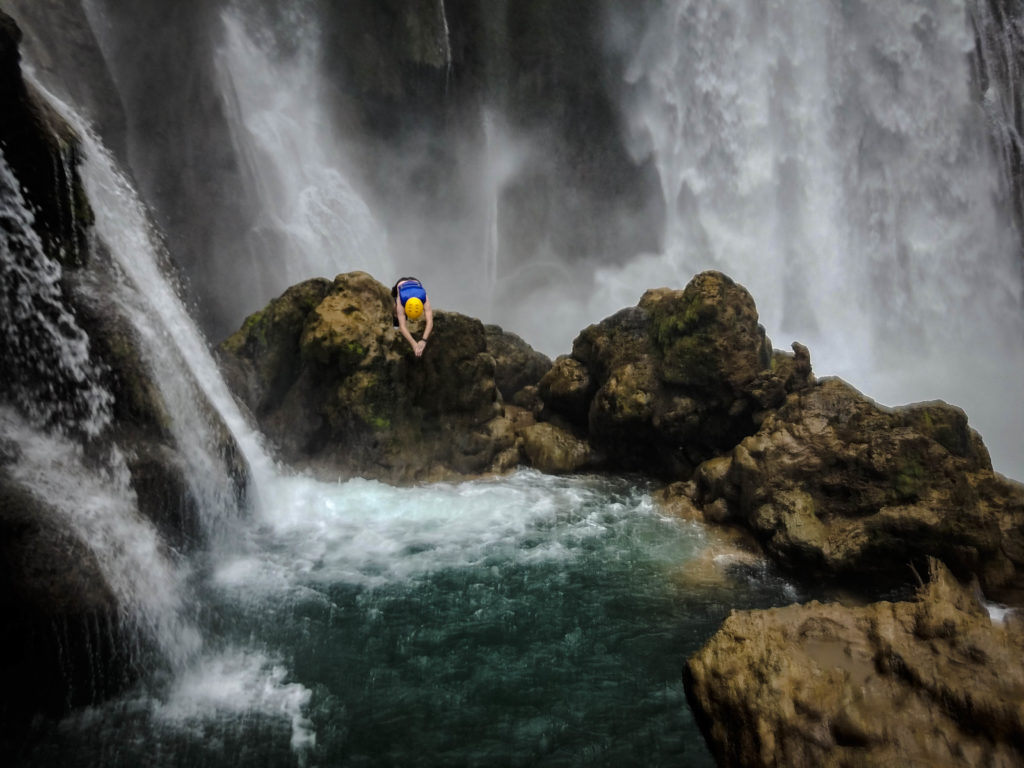 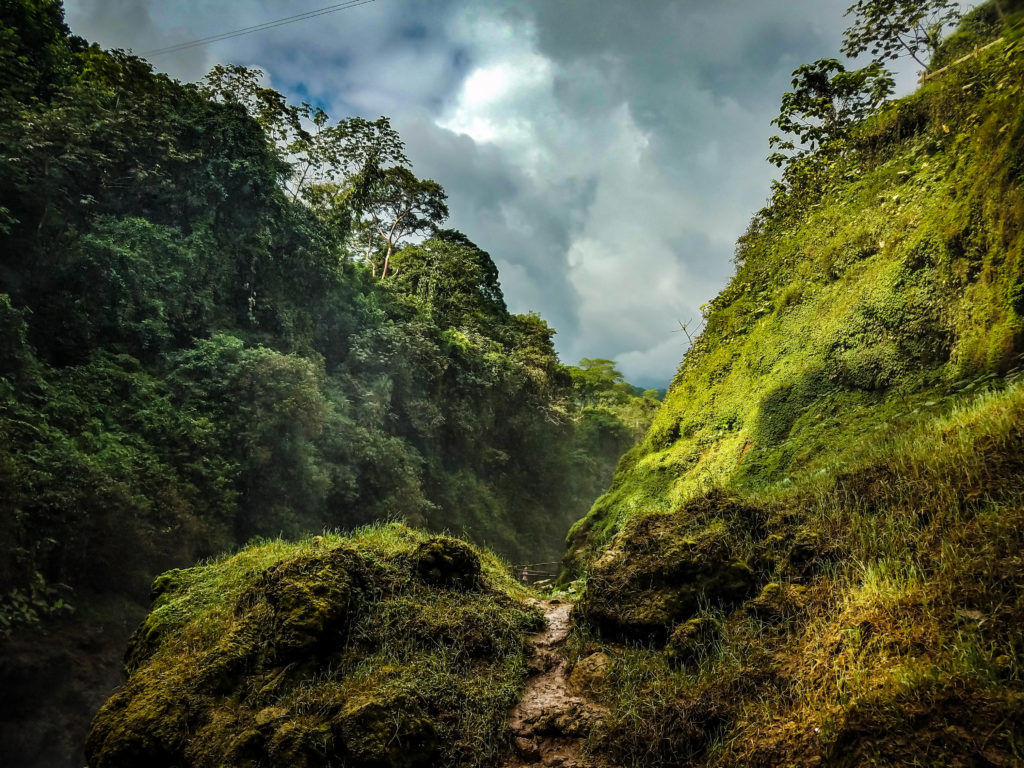 It Will Eat You