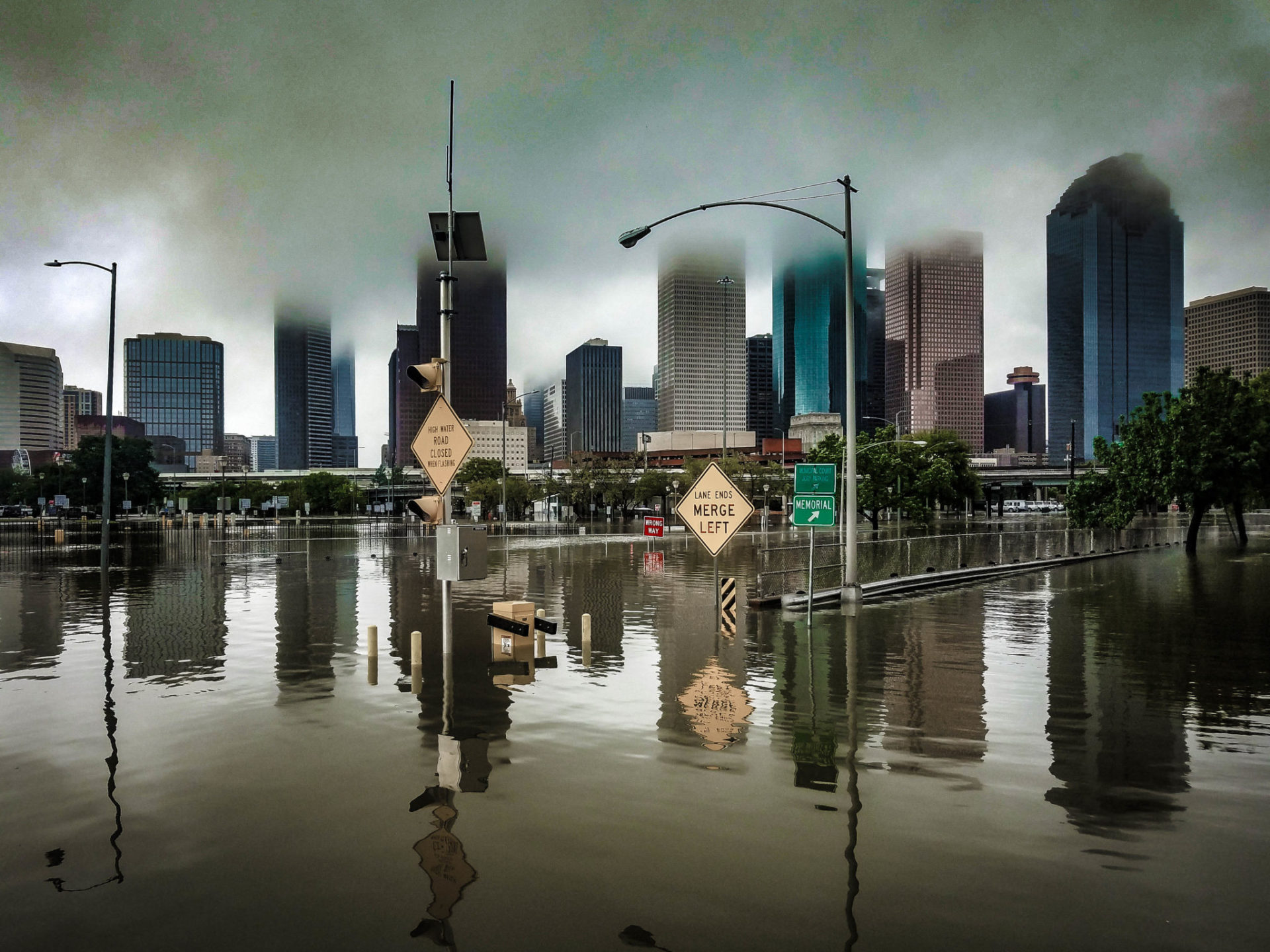 We are a mob. All day every day. Individual drops of water, of course, all of us, but there’s no denying the big, wide, river current that exists all around us. Good or bad, it’s easy to get swept up in it.

I see it in comedy clubs all the time. People show up, usually as couples or in small groups. They all show up in various states of mind. Some are happy, maybe celebrating. Some were fighting in the car on the way to the club. Others are drunk beyond belief, possibly even belligerent. By the time the show starts though, they are operating as a singular entity.
One table’s bad mood impacts the table next to them. Or the opposite. Good vibes are infectious, too. Nevertheless, what we are surrounded by feeds us. Changes us.

Riots are just people who agree on a very base level, collectively talking each other into doing things they normally wouldn’t do. I don’t think anyone wakes up wanting to punch a cop or smash windows (okay, some days smashing windows sounds really, really fun, but not at the expense of someone else).

Especially pro sports. In what world is an average, every day plumber, shirtless and covered in body paint and screaming obscenities, an acceptable occurrence? No world, I would argue, yet every Sunday that guy is swigging beer and yelling into a camera as the NFL cuts to commercial. Why? Because a stadium full of people gave him permission.

The current moves fast. You should at least be aware of that before you crawl in the water.

We all just witnessed it, too, but to a positive effect. The largest flooding event in United States history just happened. Not just Houston, but a hundred other small communities, suburbs and one-stop-light towns, affluent and impoverished alike. An indiscriminate storm flooded everything, and the response was equally indiscriminate.

There’s not a lot I can do to convince you if you weren’t here to see it, but if you were it is indelibly burned into your head. All this race/gender/class conversation simply stopped happening. I watched it from the ground.

Supplies showed up at shelters, and with every carload that arrived someone different was behind the wheel. That box of blankets could have come from an astronaut or a waitress. Black, white, gay, straight, trans, whatever.

And not just donations of supplies or money. I could tag HUNDREDS of people right now, who had their homes gutted and cleaned by total strangers, for free. Mold, mildew, waterlogged sheetrock, muddy carpets, destroyed furniture. People voluntarily going through neighborhoods and offering up help. Yes. It’s as crazy as it sounds.

And I think the reason it happened was because it was real. This wasn’t the internet. These weren’t memes. These were human beings suffering and in trouble. Your humanity trumps your bullshit rhetoric. The digital you that thinks he cares about statues or bathrooms? That guy isn’t real. The inner you that gets triggered by buzzwords or political incorrectness? She’s not real either.

Real is touchable . It’s not lines on a screen.

Try living in a place that has been stripped of electricity and water for a week. No TV, limited internet, and most importantly, a lack of that incessant online voice repeatedly telling you who to hate or what to be afraid of. When that’s gone and it’s just you, face to face with your neighbor, something changes.

They’ve bottled your fear and they are selling it back to you. It’s a powerful thing to recognize.

It’s amazing how much good gets done when we have to deal with living, breathing people and not just the narrative we’re sold every day. I love you all, but I especially love Texas right now.

I Am Battle Comic

The Burden of Proof