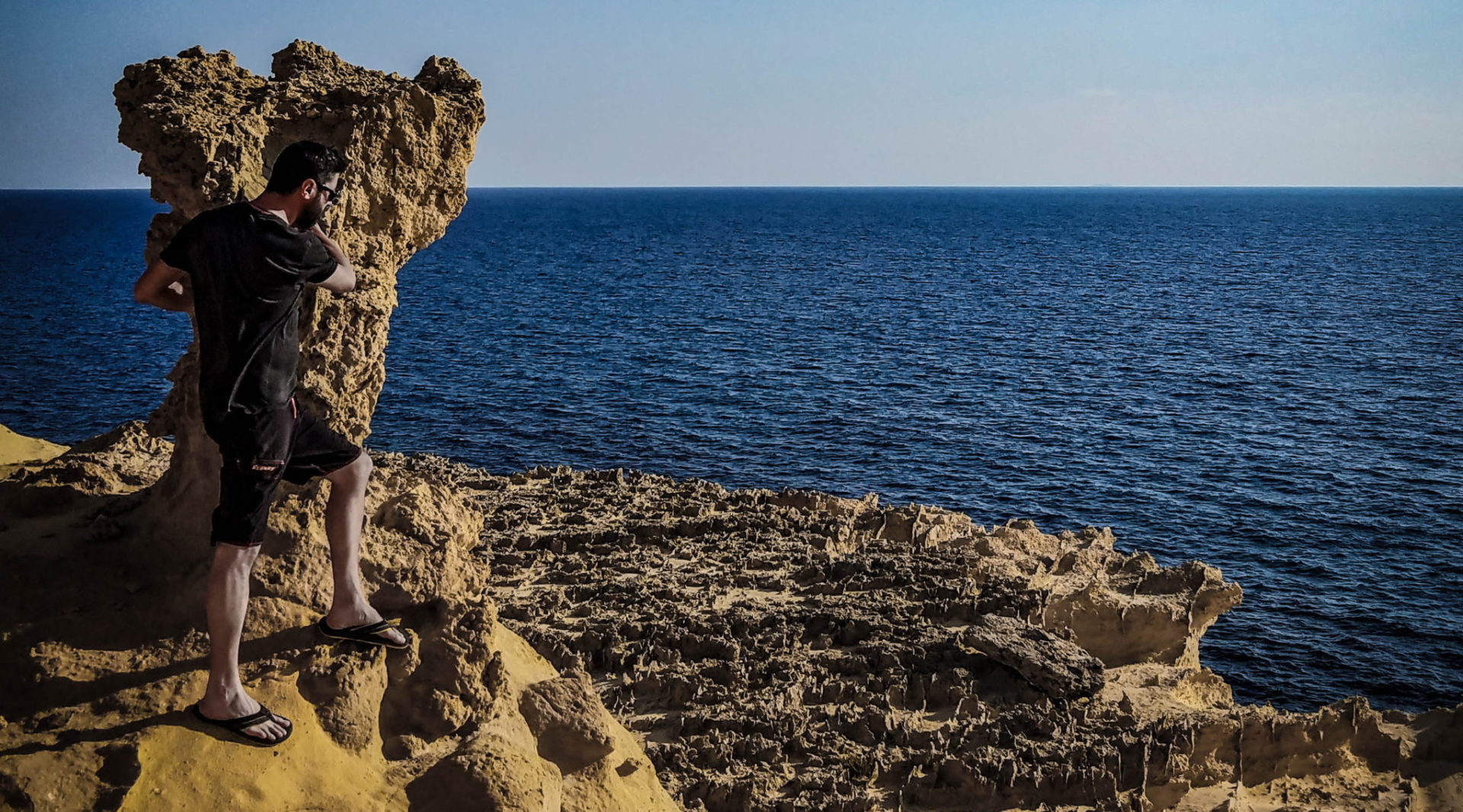 I get asked all the time about my tours performing for the military. Since 2001, I have been collecting memories and scratching countries off my list, while getting to do something that I feel actually makes a difference. One of the biggest reasons I get offered so many of these is that I bring a crew of comedians who not only do a hell of a job on stage, but they are flexible to changes in insanely complicated itineraries.

Sometimes it means missing really cool stuff (a day off in Venice just got scratched in an email that came through an hour ago). Sometimes it means getting virtually zero sleep (a delayed flight at the beginning of this tour had us rerouted to Denmark after 24 hours of travel instead of Athens, which makes no sense if you own a map of any sort) where we got a whole two hours of sleep before heading back to the airport.

Sometimes that willingness pays off. I’m watching my crew flopped on couches as I type this, all quietly mulling over the fact that I just told them they weren’t going to get to go to Venice. They all took it with a head nod, even though the disappointment was completely visible.

What they don’t know is that as soon as I finish typing this, I am going to put together a day in Rome for them instead. That willingness to adapt is a necessary muscle if you’re going to travel like I do, and it’s just as necessary if you’re going to be happy with your life in general. Our expectations are our own worst enemies sometimes. They can totally steal our happiness.

Sometimes you just have to let go of them, roll with it, and see where you end up. Go with the current. It usually leads to the sea, and any sort of salt water fixes a lot of problems.