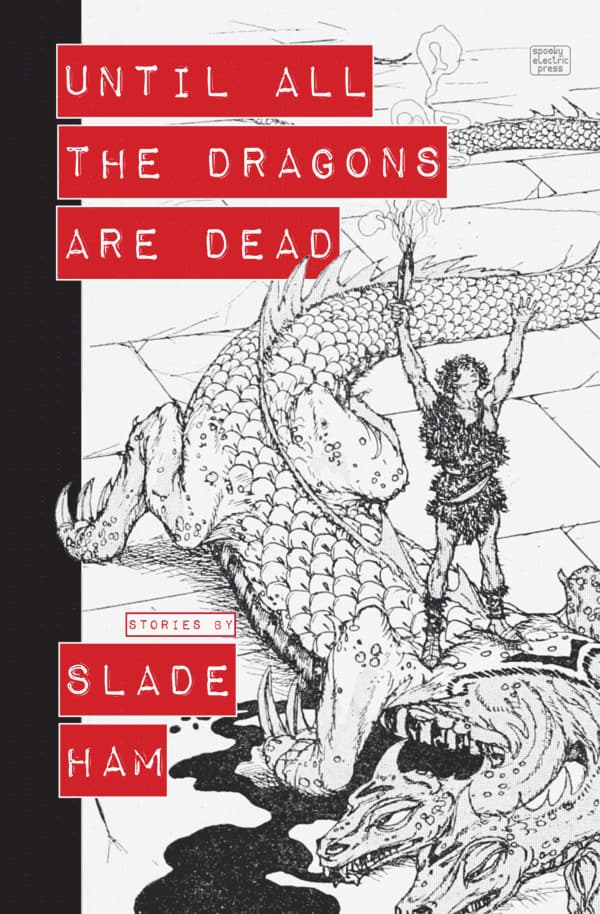 Get a free digital copy of Slade's Book:

Until All The Dragons Are Dead

In addition to the book, you'll stay up to date on Slade's tour dates, journeys, and comedic philosophy.

You have Successfully Subscribed!