Journeys can be about a lot of things. The destination, the road, the purpose, or in this case, the people. It’s hard to describe what a tour like this is like. The pace is intense. We took a 15 hour flight into Dubai, caught a handful of hours of sleep, caught up on some news by reading a few articles, and then went straight back to the airport the next morning to fly into Bagram. Our show was at noon, and it was the first of three that day. The next day was five flights and four more shows.

There are certainly breaks in the tour, but not many. There were opportunities to empty a few clips out on the firing range, to check out F-16’s, to indulge in local Afghan food, and to hang out of the back of an open helicopter door high above Kabul. It fed my appetite for adrenaline for sure.

And Afghanistan is a beautiful country, something I hope I managed to capture from the air on the many, many flights we took, whether small charter planes, C-130’s, or Chinooks. We took multiple passes over the snowy foothills of the Himalayas, and from 30,000 feet above, it’s easy to forget there is a war going on.

But like I said, this trip was about the people. I can’t begin to put names to the hundreds of men and women we met along the way. Dinner with generals, a re-enlistment ceremony, being presented with a flag flown over mission, the messages read after shows from new friends and fans, the incredible hospitality shown by tiny forward operating bases, conversations in the cockpits with pilots about comic books and Texas, the everlong generosity of PJ and D as they escorted a ragtag bunch of comics around a warzone, and finally, that ragtag bunch of comics.

I’ve done a lot of these at this point, and I’ve learned that booking the right people is the most important part. It might be because it’s all so fresh, but I don’t think I’ve laughed harder, slept less, eaten more, and pulled off a better string of shows than I did with this group. To Tom Simmons, Jim Short, Jason Salmon, Son Tran, and Brian “BC” Carrion, thanks for saying yes to a trip you knew so little about. It’s always a great tour when the audiences and the performers both walk away a little changed. Thanks for sharing this one with me. 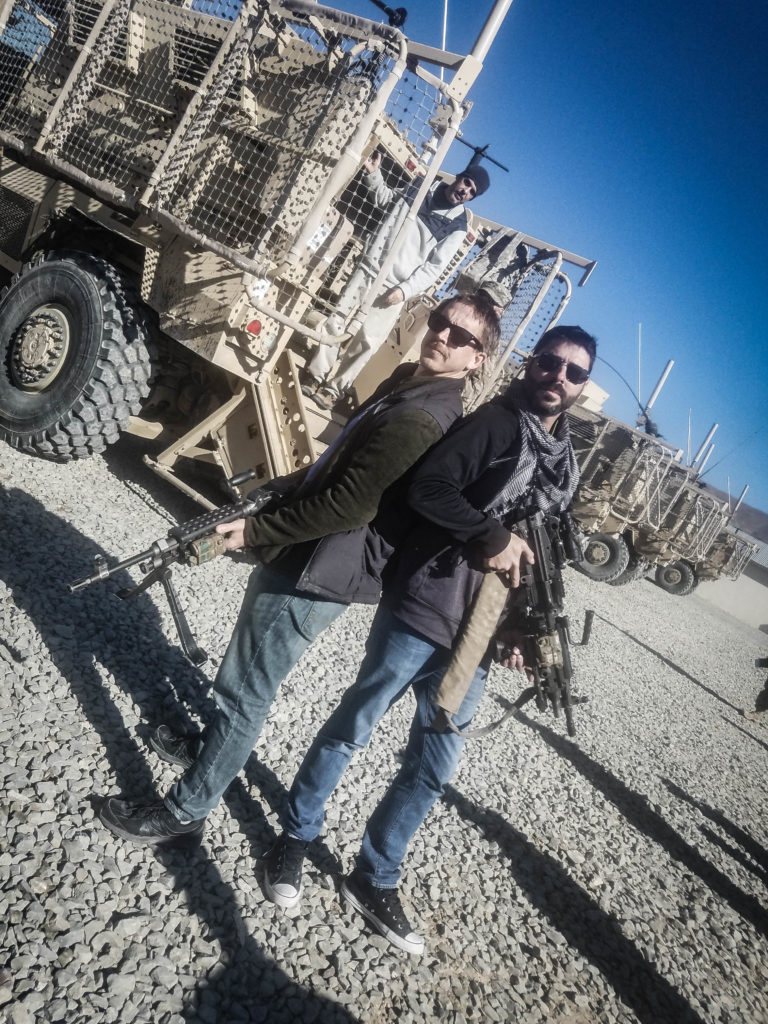 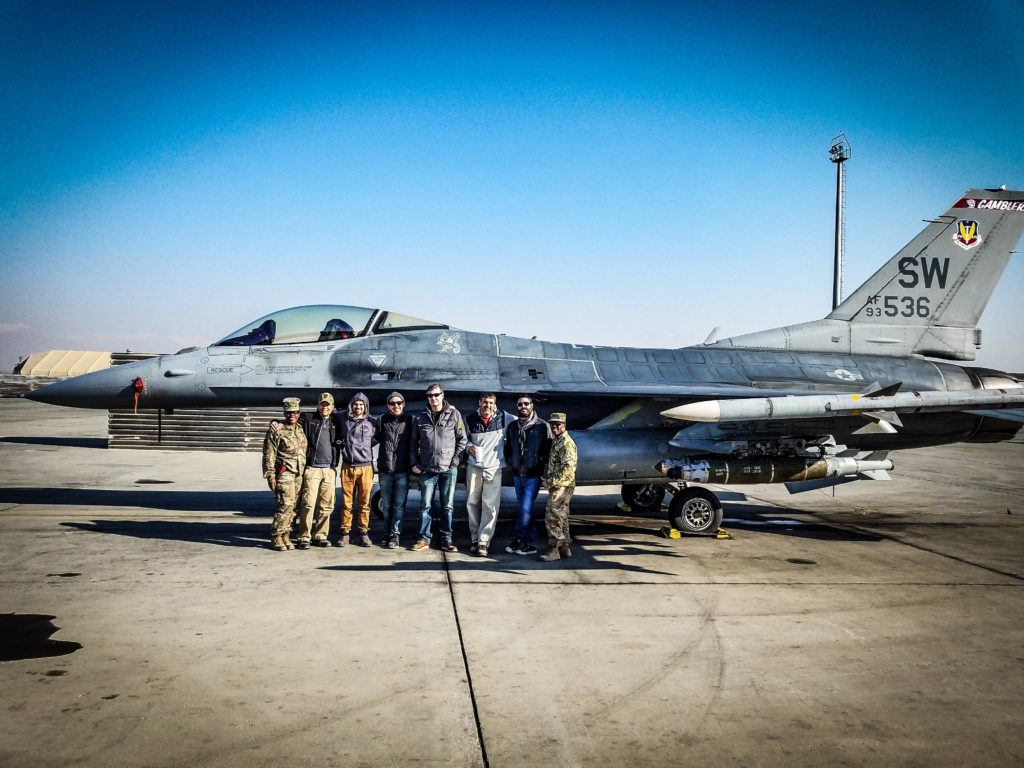 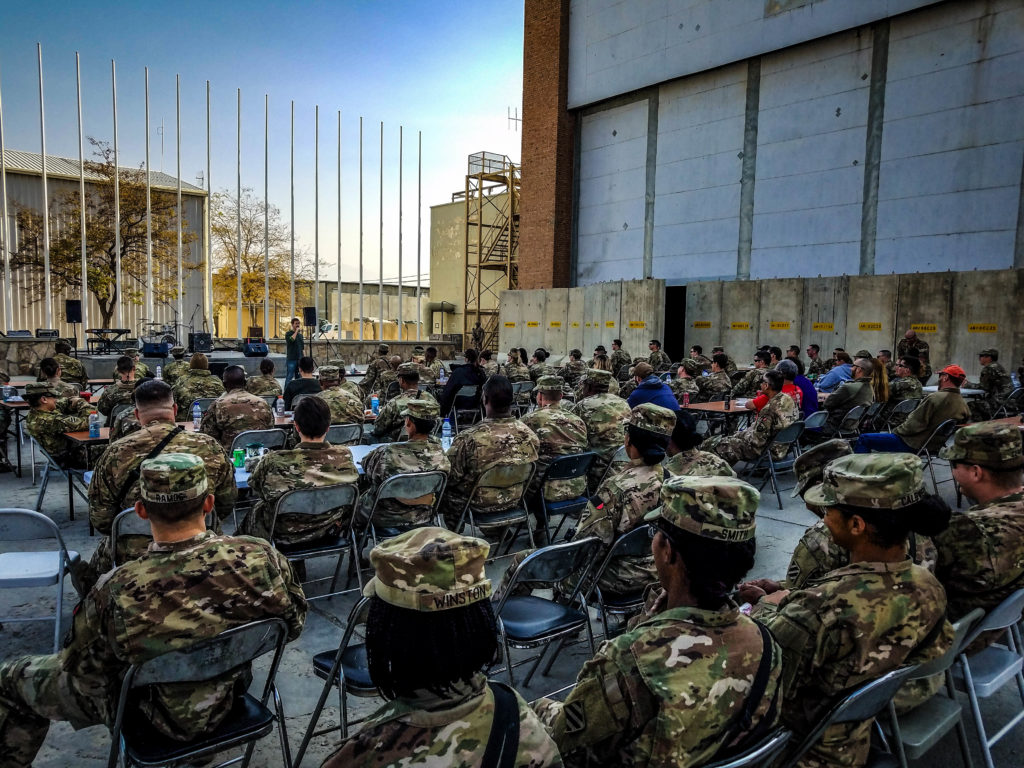 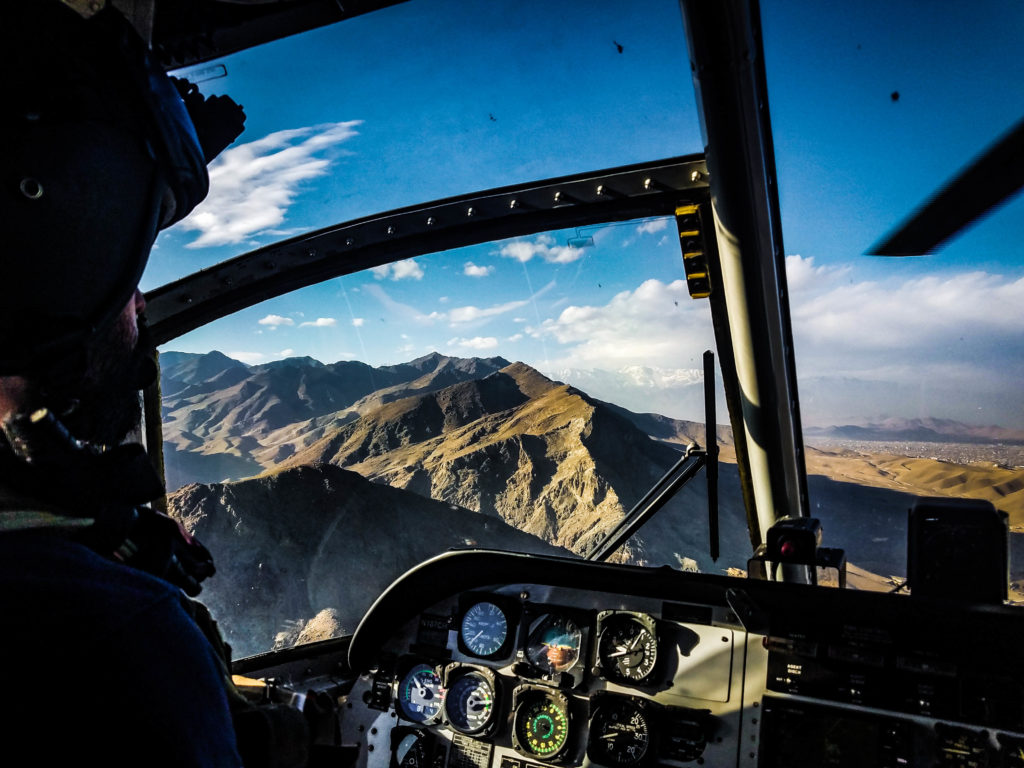 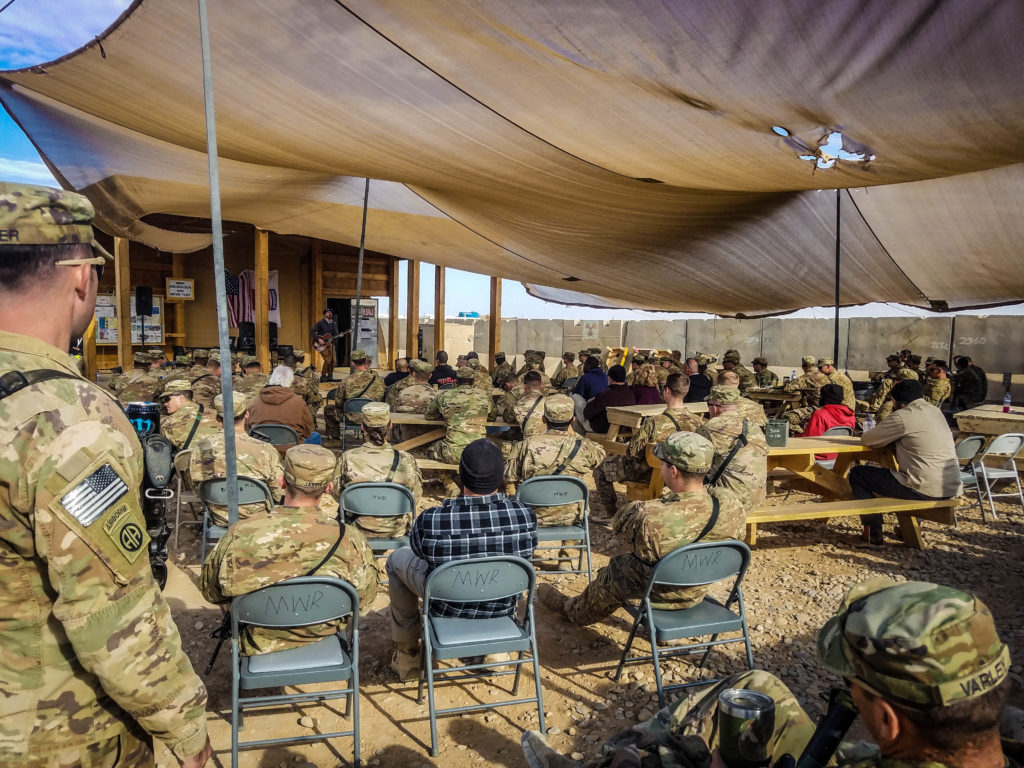