I am exhausted. I’ve been up for just shy of forty hours.  I could have gone to bed anywhere in the last twelve of those hours, but I learned a long time ago that you never say no to an adventure.

The Azores lie in the Atlantic Ocean, 900 miles away from the parental Portugal, and 2500 miles away from America.  I’m on Terceira Island, the third largest in the chain, and a stunning piece of volcanic real estate.

My next few weeks will take me to Greece, Romania, Cyprus, Italy, Kosovo, and a few other places that I still haven’t nailed down yet.  Today though, it was all about the Azores.  I learned that it is pretty hard to get inside a volcano, mainly because most of them are full of, you know, lava.  There are only a handful of extinct volcanoes that are accessible to tourists, and one of them happens to be right here.

We clambered down into a Jurassic world of ferns and rock and constantly dripping water, until the air was cool and the ground was littered with obsidian.  Afterwards we made our way to the breaking waves along the coast.  I have a hard time passing up a body of water, and despite the freezing temps, I stripped down and dove in.

I’m also pretty sure I learned to command the waves like the Sorcerer’s Apprentice.  It’s been a long day of non-stop travel to kick off this tour, but below are a few shots that I hope give you a glimpse of one of my favorite places in the world. 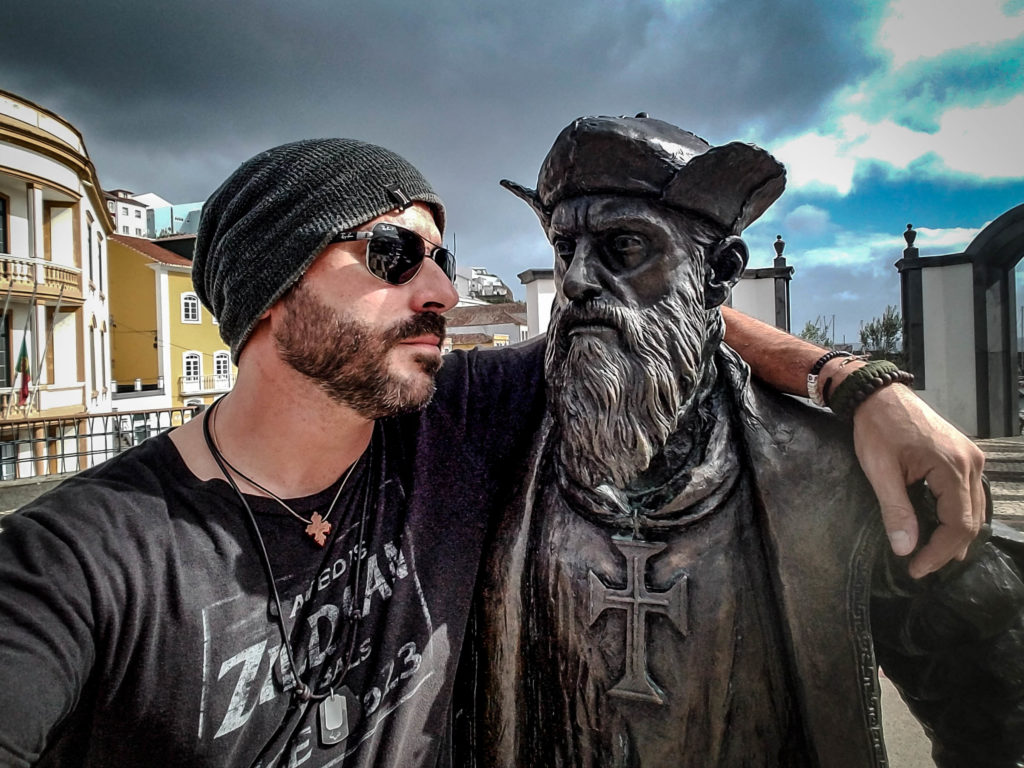 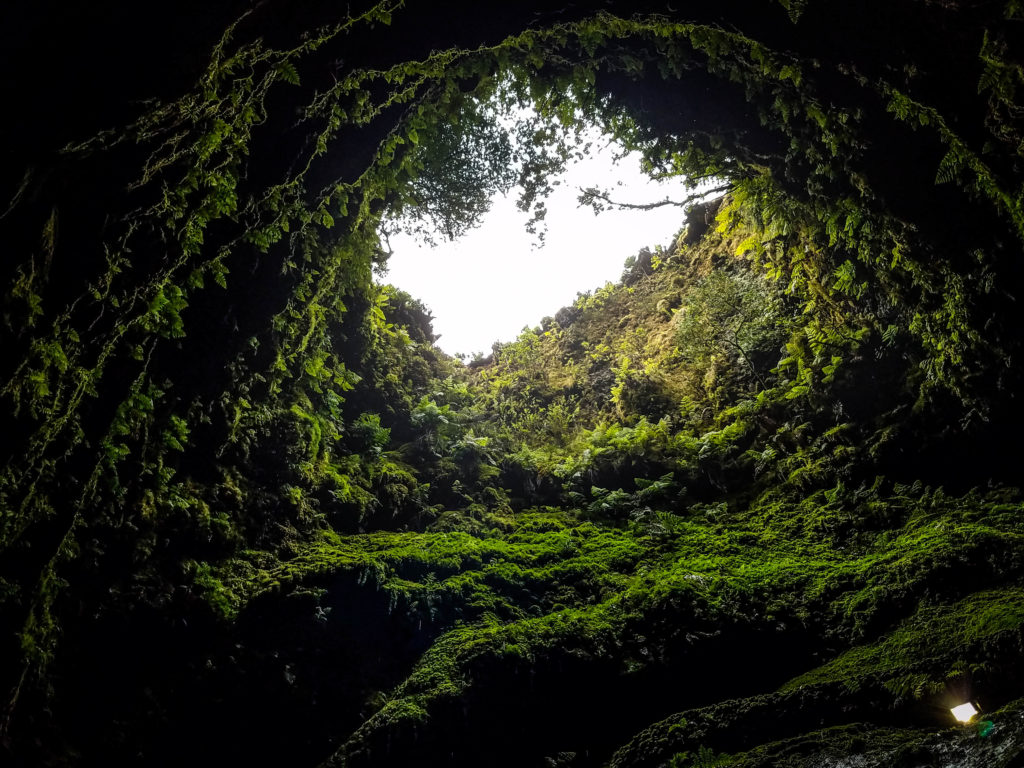 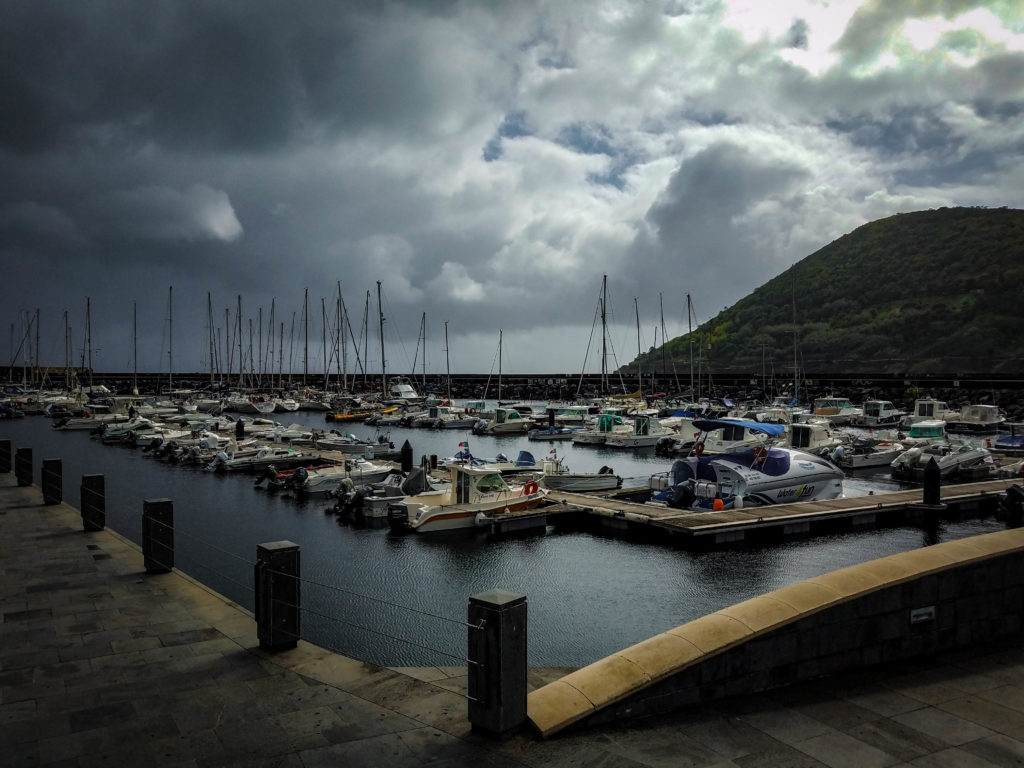 Stay tuned. The next few weeks I’d like to take you all through Europe and show you what these tours look like from the inside.  You can always follow along on social media (Snapchat is my go-to for unpublished behind-the-scenes footage), or comment/interact on any of the posts here.

Dream big, guys.  There is so much to see.