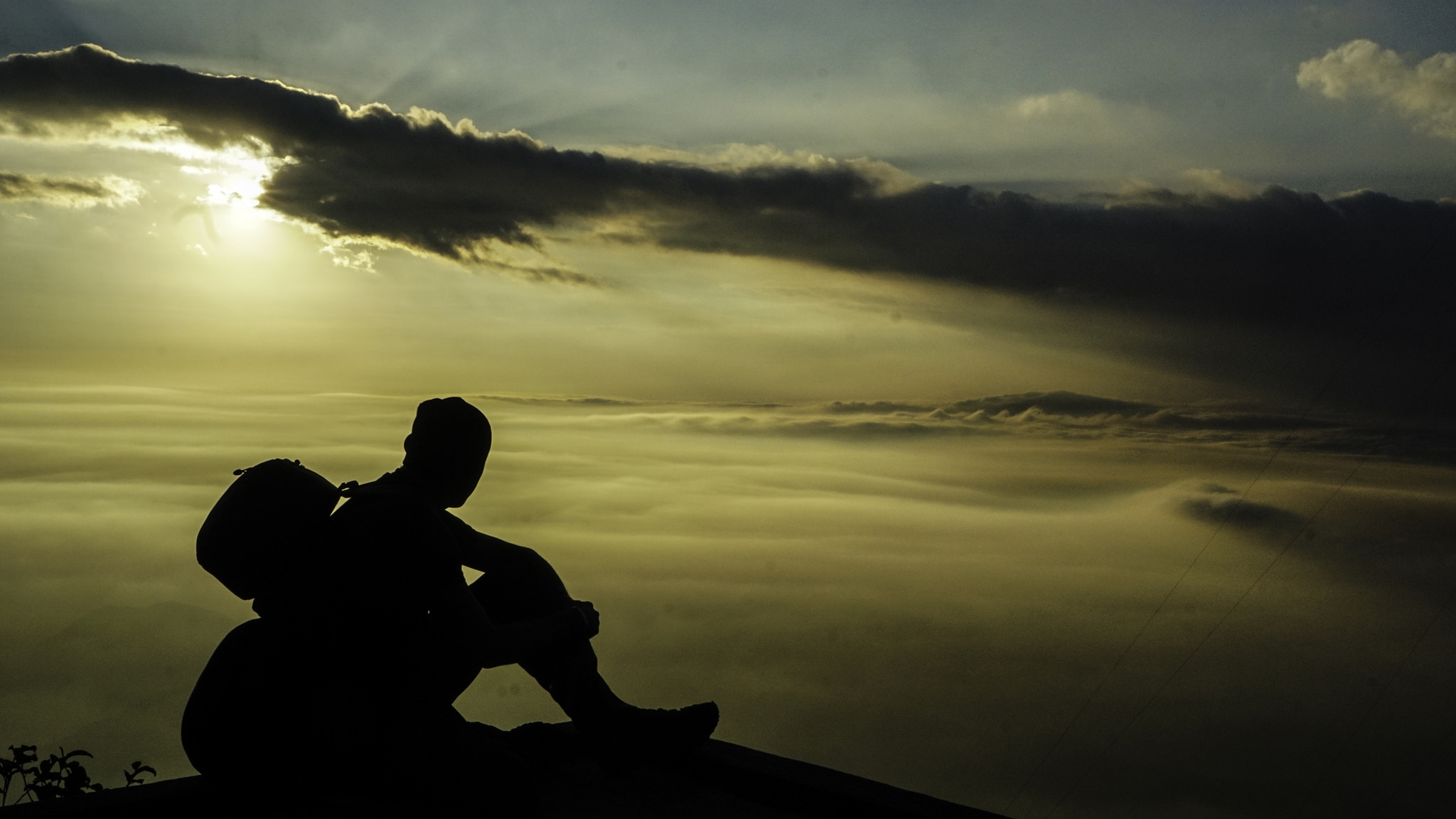 It’s funny. I had an entire thing written to launch this website, which, by the way, I should probably welcome you to. It was full of a bunch of notes about the last seventeen years of my life and how happy I am to be headed down this new road, or some such nonsense.

It’s a Saturday night though, somewhere around 2:00 am as I write this, and I feel a bit more honest now, so I scrapped my entire draft and decided to write something new.  One of the things I have always struggled with in comedy is that it’s one dimensional.  It carries its own amount of compassion of course, and I know that from the many, many people I’ve met after shows who have shared their recent weeks with me, stories of loss and death and all that fun stuff, and how my show was the first thing they’d laughed at in however long or whatever.  So I know I’m doing some good.

But I’ve been weirdly obsessed lately with how much we do versus how much we can do.  Maybe it’s being so close to the reaction to Hurricane Harvey, seeing the people who voluntarily slaved away for strangers alongside the people who faked being busy so they didn’t have to do anything.

I might digress a bit here, but I remember when it sank in for me.  The first two days found all of us soaking from the rain.  Nothing heavy or freezing, but just that permeating kind of wet.  The kind that finds its way inside your clothes over the course of hours no matter what you wear.  We were in the Andes on a short four day hike to Machu Picchu, but the brevity of the trek didn’t matter. That first day was a lot of uphill in bad weather, and that’s demoralizing every time.

A father and son were on their way as well, a bonding exercise and a chance for them to hang out before the boy went off to college.  The son would wander ahead like independent children tend to do.  The dad hung back, his knees obviously grinding as we made our way upward. He grunted with every step, and they came slower and slower.

The point is, it wasn’t anybody’s job to help him. He’d agreed to take the trek.  We all had our own packs.  We’d all stripped our gear down back in Cusco so that we didn’t have to carry any more than was necessary.

But as he contemplated quitting on that first day, I knew I couldn’t let it happen.  Not with his boy with him.  Sometimes you have to carry more that what belongs to you.  I grabbed his pack on one of the more brutal uphill stretches, and a few more times over the next couple of days,  and somewhere I have a picture with the two of them at the end.  It has nothing to do with your political affiliation or your religious beliefs.  It’s just sort of your job as a human.

And I guess that’s the point of this entire new site.  I want to explore that side of things.  It’s at least part of why I travel.  I think that new experiences allow you new forms of empathy.  You understand more.  I try to do it through comedy.

I hope you’ll hang around and explore it with me.